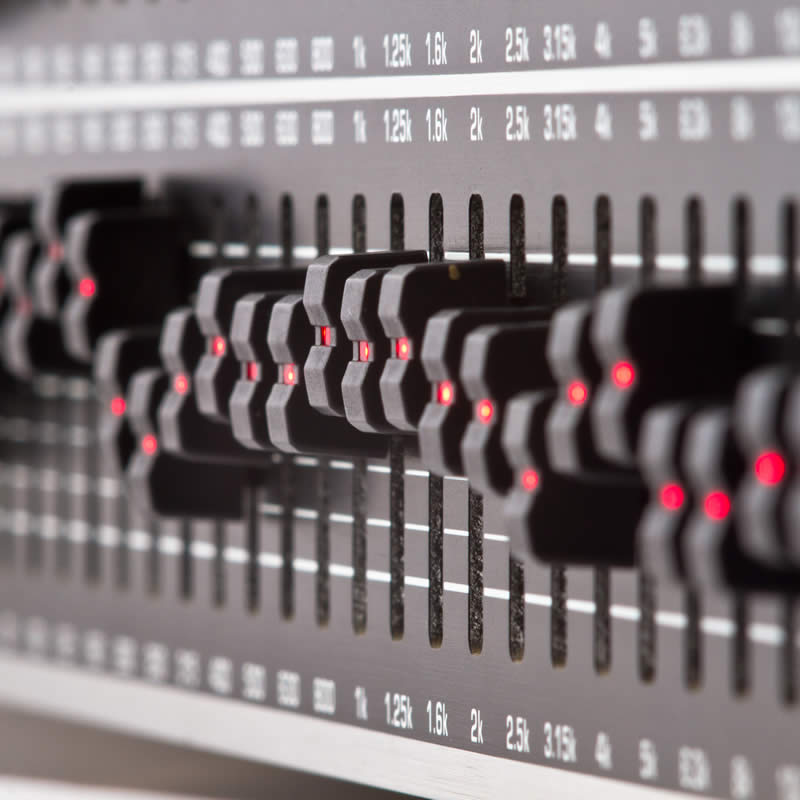 Isle of Man Hearing Solutions is the leading provider of the latest evidence-based tinnitus treatments on our Island.

As one of the corporate members of the the British Tinnitus Association we are ideally placed to discuss and offer the latest highly personalised advice and a commitment to audiological best practices to significantly reduce your tinnitus symptoms and hearing loss.

Symptoms of Tinnitus
Many people experience an occasional ringing in the ears or you may hear a sound such as roaring, buzzing, hissing, or whizzing noise. This constant internal sound that does not improve is referred to as tinnitus.

Tinnitus is a conscious awareness of a sound in the ears or head that is not due to an external noise. Every individual has their own very personal tinnitus tone. It can be a high or low frequency sound and its volume can vary over time. An estimated seven million people in the UK have experienced tinnitus at one time or another.

A significant number of people who experience tinnitus symptoms do become severely distressed by the sounds.

Subjective tinnitus This is by far the most common type of tinnitus. Everyone, if sitting in a soundproof room, hears noises in their heads. Usually these noises are masked in everyday life by all the noise going on in the world around us. If you cannot hear sounds in the outside world so well, you tend to notice the natural noises inside your head much more because they are not being masked by the environmental noises.

Tinnitus is often, but not always, linked to a hearing loss. If the tiny hair cells of the cochlea are damaged, for example through certain drugs, noise exposure or as part of the aging process, the cochlea becomes less good at discriminating sounds, and your hearing is affected.

Objective tinnitus This type of tinnitus is uncommon. Ringing noises in the ears may be caused by spasms of small muscles in the middle ear (often heard as a clicking sound) or by abnormalities of the blood vessels in and around the ear.

It is the turbulent bloodflow that is heard directly by the inner ear, and it usually occurs in time with the heart beat (pulsatile tinnitus). Pulsatile tinnitus can occur when there is an increased bloodflow to the ear, such as during an infection and inflammation, but also because of anatomical abnormalities of the blood vessels.

Tinnitus can be caused by the following:

Tinnitus often occurs in conjunction with an auditory impairment, for instance after an acute loss of hearing.

3Why doesn't the tinnitus sound go away?

For individuals with long-term tinnitus, one or more of the causes above have, at some point, led to an auditory malfunction. The brain?s attempt to compensate for this malfunction is the start of a vicious cycle.

No matter what triggers may be responsible for the tinnitus ? noise, medication, stress ? they all lead to an interruption of the signal transmission from the ear to the auditory cortex. This means that some of your nerve cell assemblies no longer receive any signals. To stay with the piano image: some of the piano’s keys no longer work and cannot be struck by the pianist.

However, these nerve cell assemblies do not react to the lack of stimulus by simply remaining ‘silent’. Instead the nerve cells begin to ‘chatter’ spontaneously and become synchronously attuned to one another.

Once they have become hyperactive and synchronous in this way, the nerve cells simulate a tone that the brain ‘hears’ ? the tinnitus tone. Coming back to the piano; the broken keys have created their own permanent tone even without the keys being struck by the pianist.

Over time, this pattern strengthens and the tinnitus becomes permanently anchored ? the brain has learnt a phantom sound.

Request A Callback From Us